George Orwell was born on 25 June 1903 in Bengal, India. This year, celebrate Orwell’s birthday with a screening of our movie 1984, a film and music adaptation of his iconic novel 1984.
1984 will be available on demand for another 30 days.

Musical America said: “A gripping drama, imaginatively filmed [with] a first-class score. Mihkel Kerem rises to the challenge magnificently. The playing is superb… music-making of complete commitment that perfectly captures the spirit of a chilling score, conducted by the composer. This is a superb telling of Orwell’s story… a modern equivalent of the novelist’s claustrophobic vision.”

We are delighted to be collecting optional donations for The Orwell Society via tickets to this online event. If you would like to donate, please select one of the “Ticket + donation to The Orwell Society” options.

Tickets for the performance are £5.00 and can be purchased here. 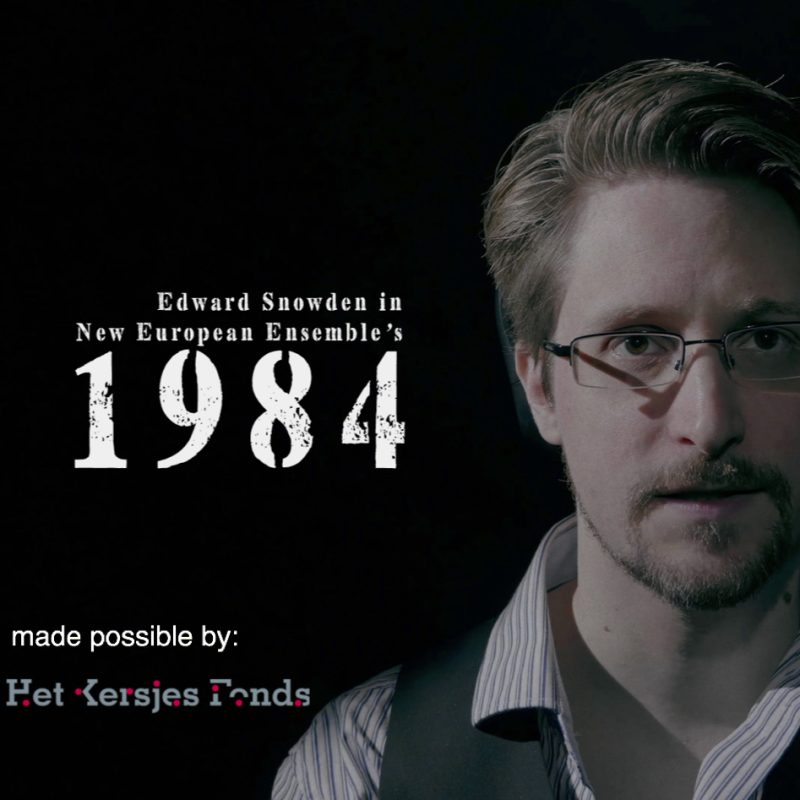