November Music 2020 traditionally opens with Bosch Requiem in which the ideas of Jheronimus Bosch and All Souls’ Day form the basis of a new composition performed in a surprising evening. 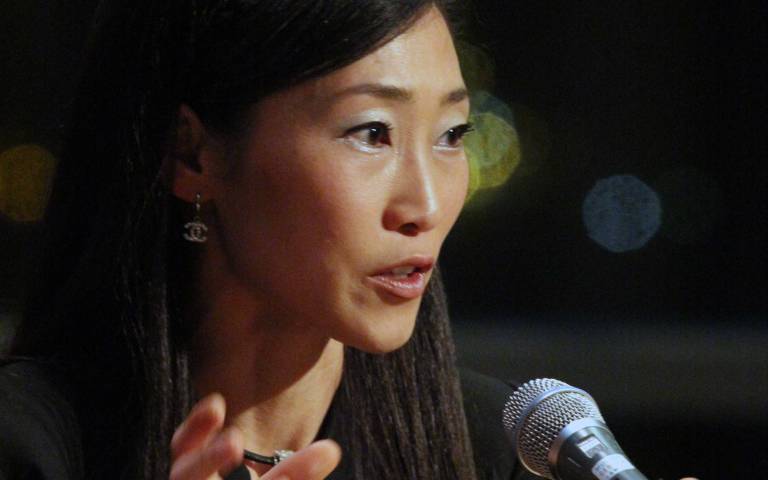