The concert will be presented in four parts:

– New European Ensemble will play contemporary music from Syria:
Kinan Abbu-afach – Chronicles I (à la samā’ī)
Wassim Ibrahim – Syriac Fantasy
Kareem Roustom – Shades of Night
– Trio SayeRoshan will play classical Persian music and feature a piece by Iranian Dutch composer Kaveh Vares commissioned by Gaudeamus and other pieces
– Under the Surface will rock grounds with their magiacal jazzy electronic sound. Sanne Rambags will sing and improvise, among other things, poems from De Gids magazine about water and rives
– New European Ensemble will join Under the Surface and Maya Fridman in fresh new improvisation

UNDER THE SURFACE
Drummer Joost Lijbaart (Amsterdam 1967) belongs to the top of the Dutch jazz scene. Bram Stadhouders (Tilburg 1987) is one of the most promising musicians in the European improvisation circuit and he received many awards. Sanne Rambags (Tilburg 1994) is one of the few singers of her generation who is able to improvise in a very open way, sometimes with self-written texts and poems, sometimes by positioning herself completely between the musicians. This gives her voice an instrumental function which is beautifully in line with the open group sound and the playing of Lijbaart and Stadhouders.
Under the Surface is a unique trio of three musicians from different generations who have found each other in a common urge to search for space and silence through improvisation.

TRIO SAYEROSHAN: AREZOO REZVANI (santoor), FARID SHEEK (daf) & MAYA FRIDMAN (cello)
Gaudeamus Music Week commissioned Iranian-Dutch composer Kaveh Vares a special piece for the trio.
Khazan symbolizes the beauty and dreamy colors of the season, which are played on the Persian santoor, the daf, and the cello.
Shur (Dastgāh-e Šur) is one of the seven dastgah in traditional Persian music, and maybe the most important one. Dastgah is a system of modes, like scales in Western music. Many pieces of folk music from all around Persia use shur or a related mode.
Each season of the year brings with it a feeling of nostalgia and separation. Fasle Deltangi is something that comes back every year and overtake us with these feelings. With this music, musicians try to bring forth these emotions.

NEW EUROPEAN ENSEMBLE plays:
Kinan Abou-afach – Chronicles I (à la samā’ī)
The piece is written for string quartet, it is a contemporary reflection on the middle-eastern sama’i music, loosely following the form where multiple sections (Khana) are introduced and followed by a refrain (Tasilm). But the deconstructed form in the piece allows the Taslim to reappear as a motivic fragment throughout the multiple sections. The mood of this work moves between melancholic, to pensive, to hankering for Abou-afach’s homeland, Syria.

Wassim Ibrahim – String quartet, Syriac Fantasy
The life in the Syriac – Aramaic Church has a feeling of emancipation of time. It consists of a constant motion, in an attempt to dive into the inner life of Man, unleash the imagination in a purely spiritual life. Syriac fantasy is one of various Syriac Aramaic stories. 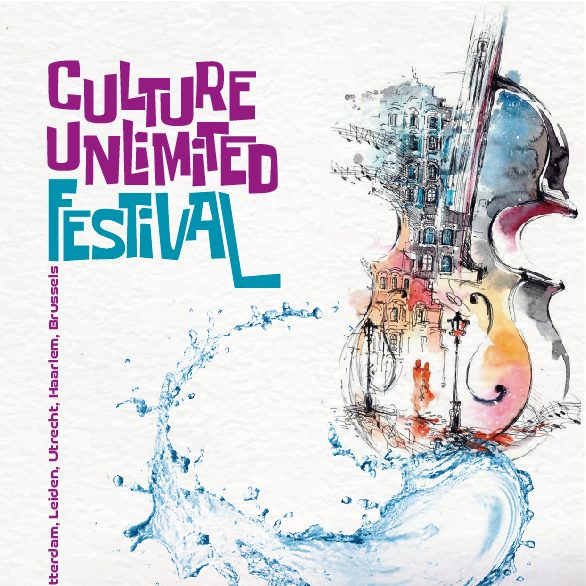