March 2020 will mark 75 years since the tragic death of Anne Frank whose childhood diary has captured the world’s imagination. Readings from her iconic diary are paired with the works of Leo Smit and Marius Flothuis, both Dutch composers who were sent to the camps by the Nazis. Smit died in Soribor while Flothuis survived deportation to Sachsenhausen. 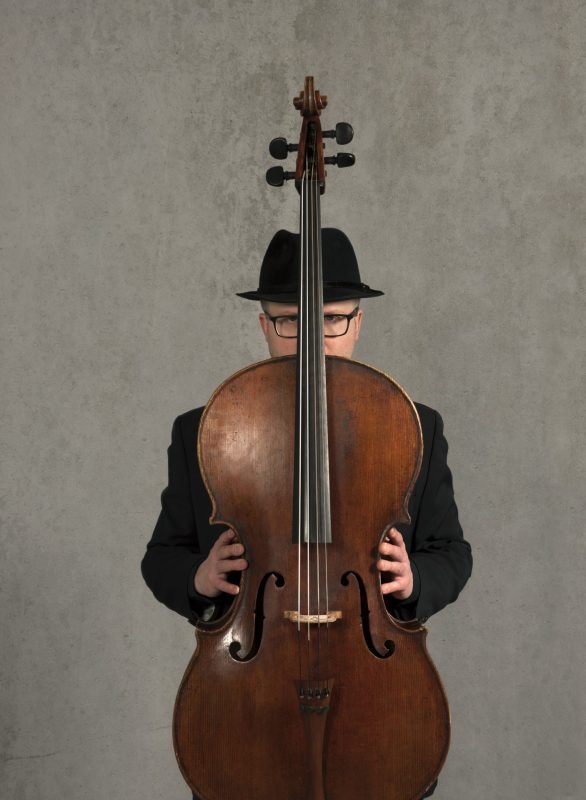