Symphonic Cinema, the unique concert form of filmmaker Lucas van Woerkum, has conquered Dutch and foreign concert halls in recent years. The film director creates his wonderful film stories based on symphonic masterpieces of classical music, which are performed live. During the concert, he sits in the orchestra and subtly adjusts the images on the large movie screen so that they are in sync with the music. In this way he creates a work of art in which image and sound flow into a unity.

He already had great success in this way with Stravinsky’s De Vuurvogel and Ravel’s Daphnis et Chloé, in which he colors the story of the music in a beautifully poetic way. These two films and pieces of music can now be seen together for the first time in one evening, in an arrangement by Thomas Beijer for New European Ensemble. 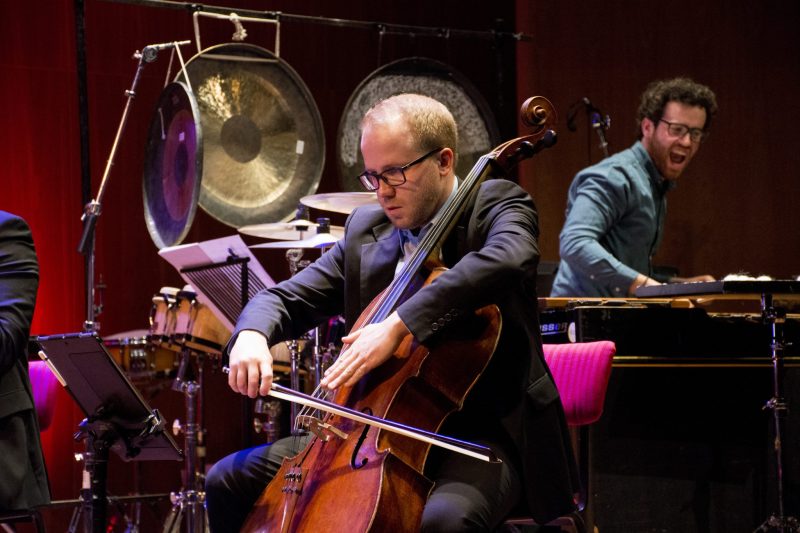