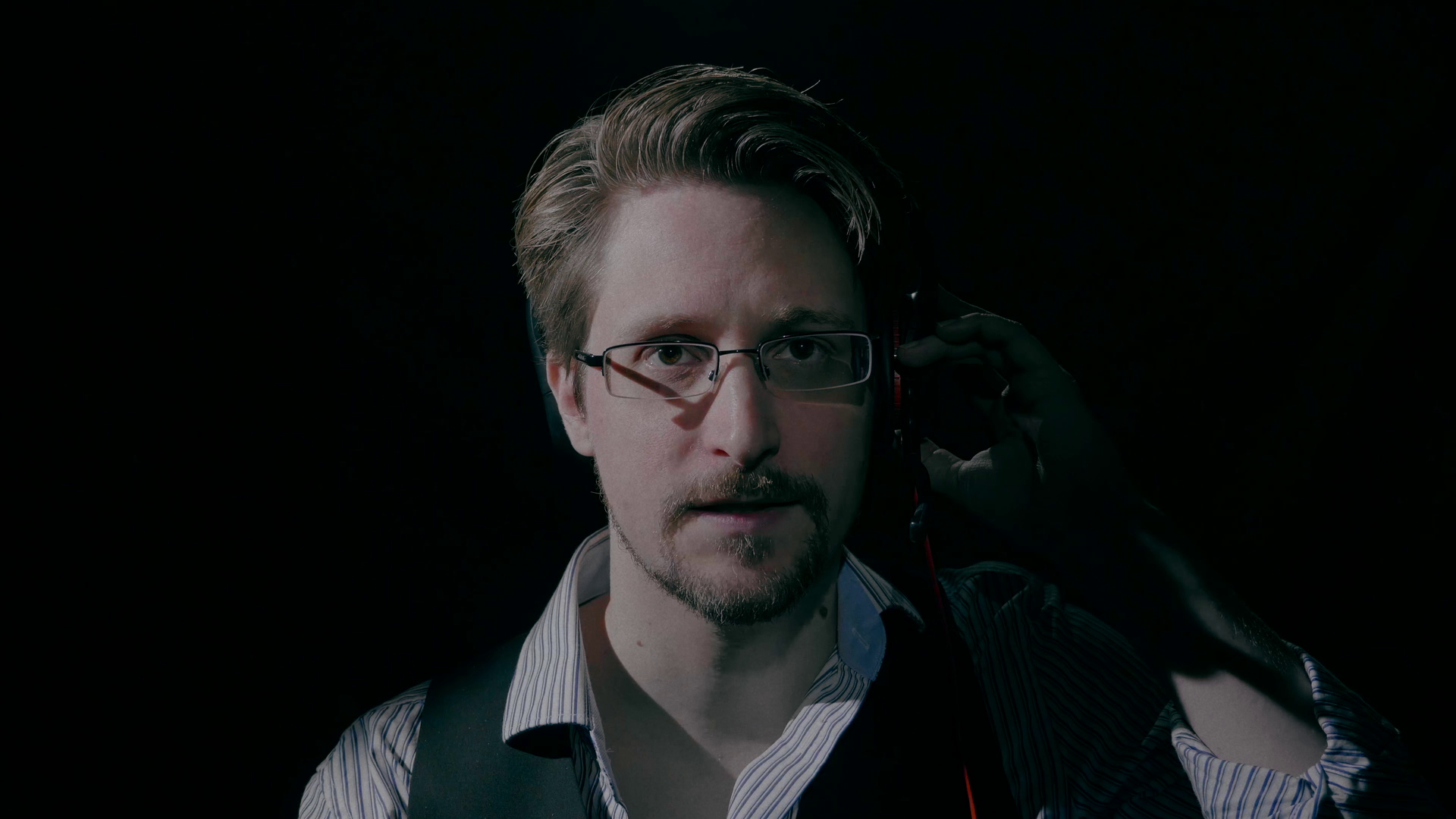 Film maker Gijs Besseling made an accompanying film in which musicians from the ensemble portray Orwell’s story linked to their role in the piece. Narrations from Orwell’s novel are acted by Boris van der Ham with commentary by Edward Snowden.

“A powerful evocation of the dystopian themes of Orwell’s novel places the orchestra score at its heart…gripping and compelling.” **** Planet Hugillt

Snowden made the disclosure about the US NSA and the extent to which ordinary citizens’ communications are intercepted and tapped. According to Snowden, “Increasingly we lose our seat at the table and our ability to steer the future and all of these processes begin from the corruption of language which was Orwell’s greatest fear.”

The increasing extent to which our personal communications are intercepted and stored by companies and governments prove the relevance of 1984 in the present time. Advances in technology make it possible to keep us under surveillance and are nothing less than a step towards Orwell’s dystopia.

“We all know roughly, but in his lecture Snowden explains it precisely: how your smartphone works, what happens to your data, how the tech giants know everything about you and why that is something to worry about,” says Emlyn Stam (viola). Snowden shows how topical Orwell’s dystopia is: “This is not something from Stalin’s time. This is happening now.” 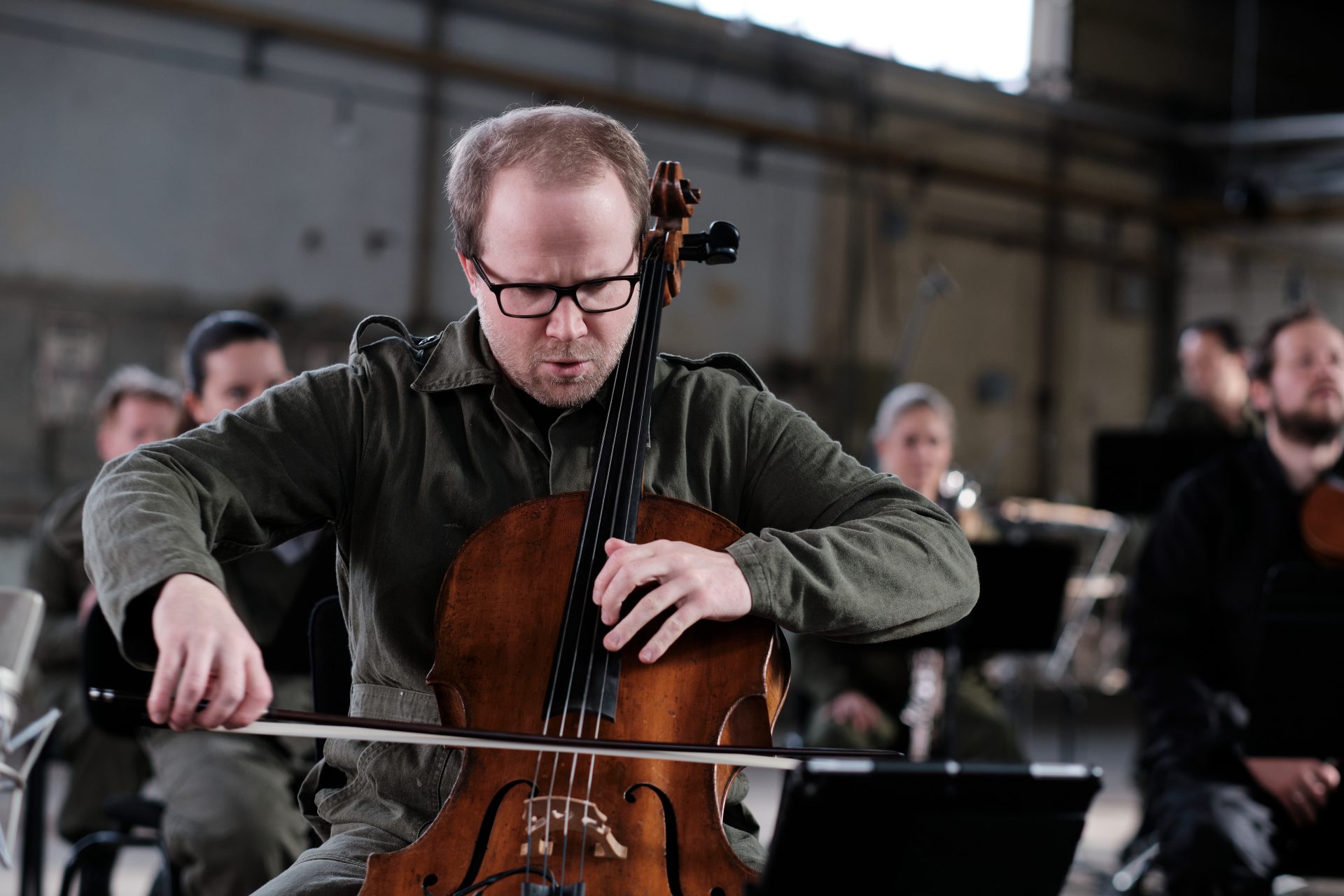 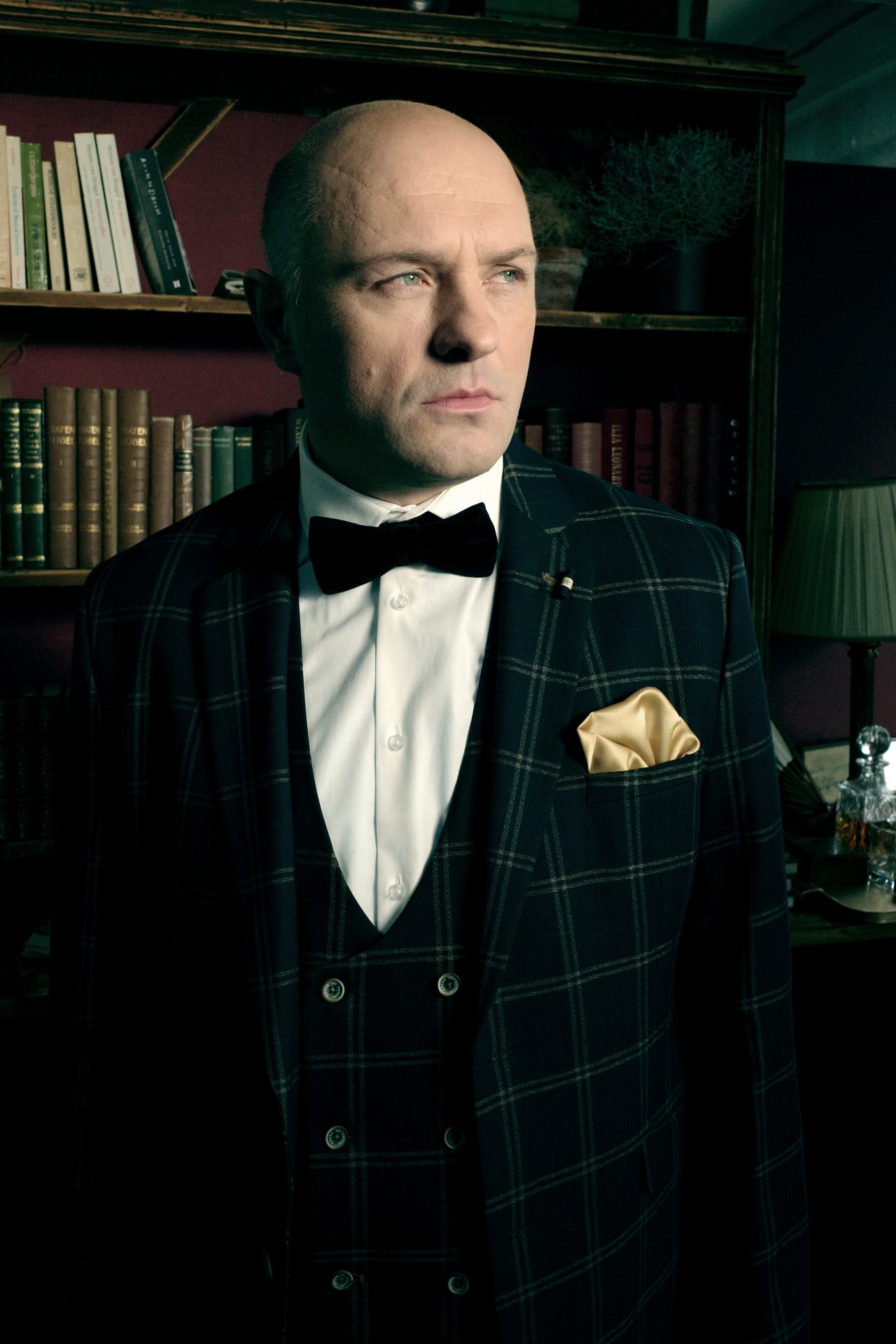 Estonian composer – and our violinist – Mihkel Kerem grew up in the waning days of the Soviet Union and thus knows the totalitarian state firsthand. He composed the music for our 1984 performance. The cello plays the role of Winston in his music, who stands up against the system. Kerem’s composition won the prize for Best Original Score at the London Film Awards in May 2021. 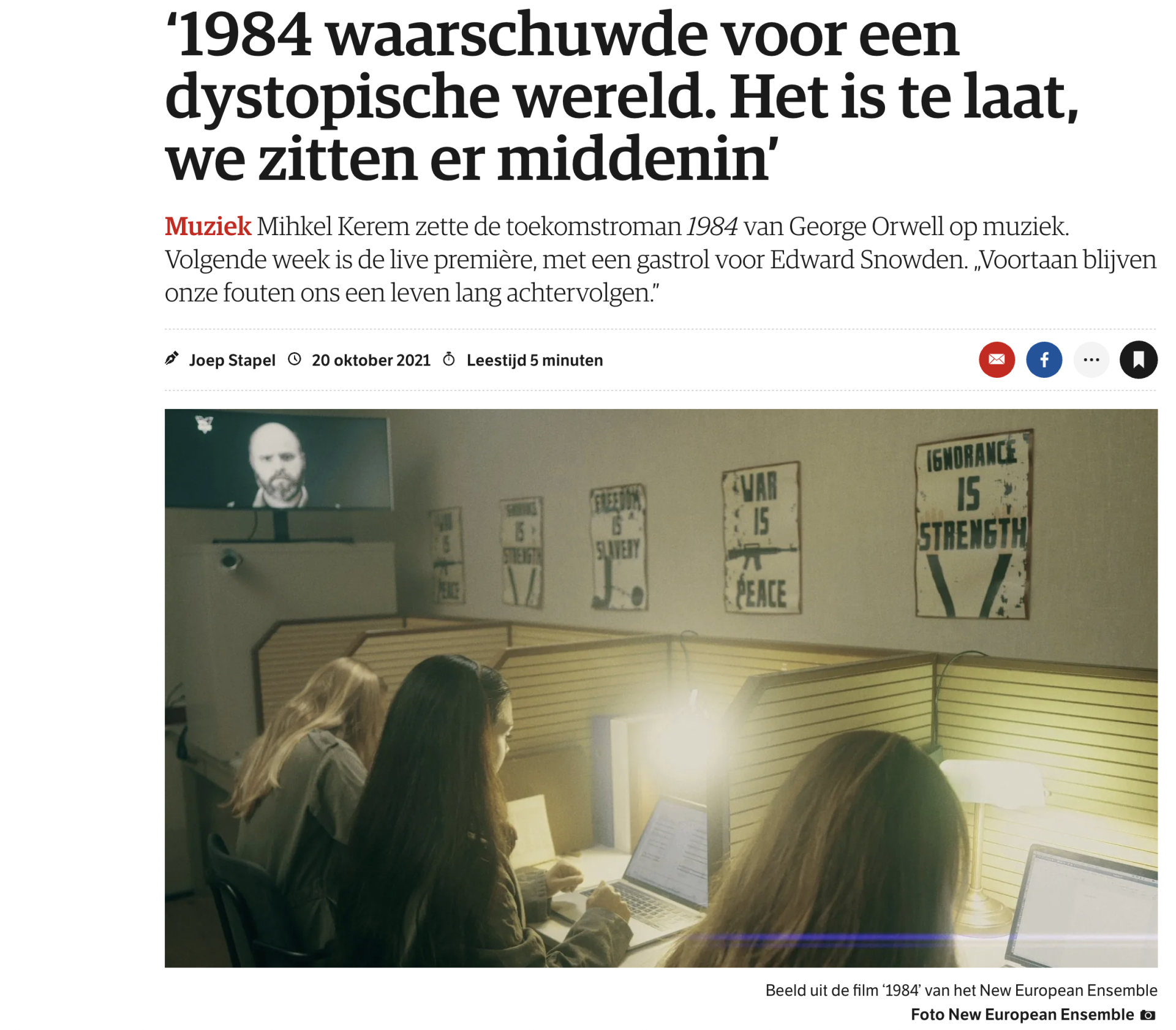 Each month we share program updates, backstage previews and give away 2 tickets. Make sure to sign up!