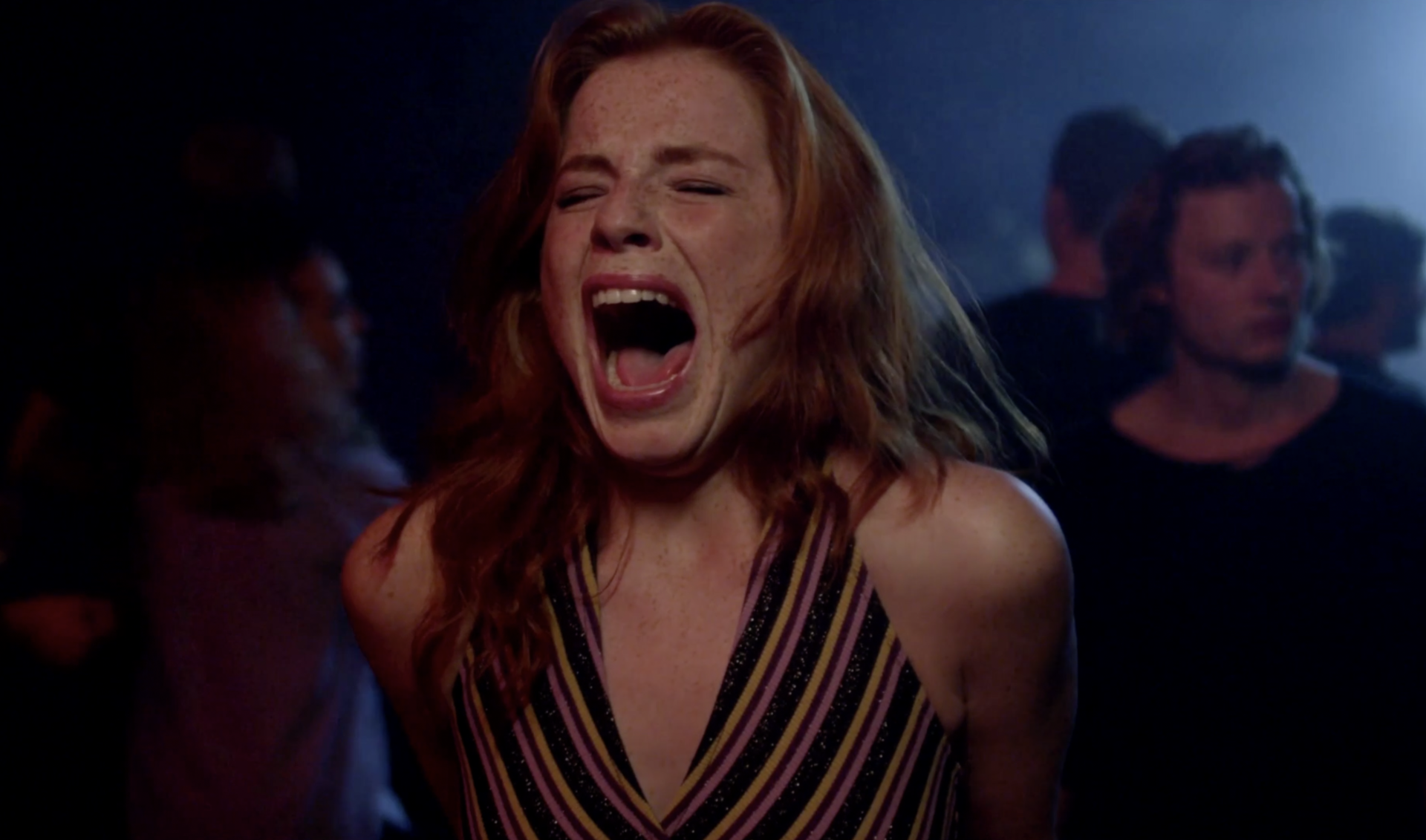 Symphonic Cinema teams up with New European Ensemble and tours the country with three films.

After many international successes, Symphonic Cinema will tour the Netherlands with the New European Ensemble from March 10, 2022. Symphonic Cinema makes films based on classical music masterpieces. Especially for this tour, the music by Thomas Beijer has now been arranged for the first time for the line-up of the New European Ensemble. Showing are: Firebird (Stravinsky), Daphnis & Chloé (Ravel) and The Echo of Being (Mahler). The tour was made possible by the Kickstart Cultuurfonds.

Symphonic Cinema is a new genre within the international concert and film world, introduced and conceived by Lucas van Woerkum. In this genre, drama films are linked to masterpieces of classical music. In contrast to ‘film in concert’, the music is the inspiration for the images. In a unique way, the film is adapted live to the performance on stage, giving the musicians total artistic freedom.

Lucas van Woerkum: “It is great to tour the Netherlands with Symphonic Cinema right now. Previous concerts appealed to new and younger audiences, which is of great value now that the theaters are reopening. The films with actors Greg Wise (The Crown), Amira Casar (Call me by your Name), Hannah Hoekstra and Gijs Scholten van Aschat, among others, tell the story behind the music in a way that surprises, inspires and dispels the delusion of makes the day. We can’t wait to perform this in front of an audience.” 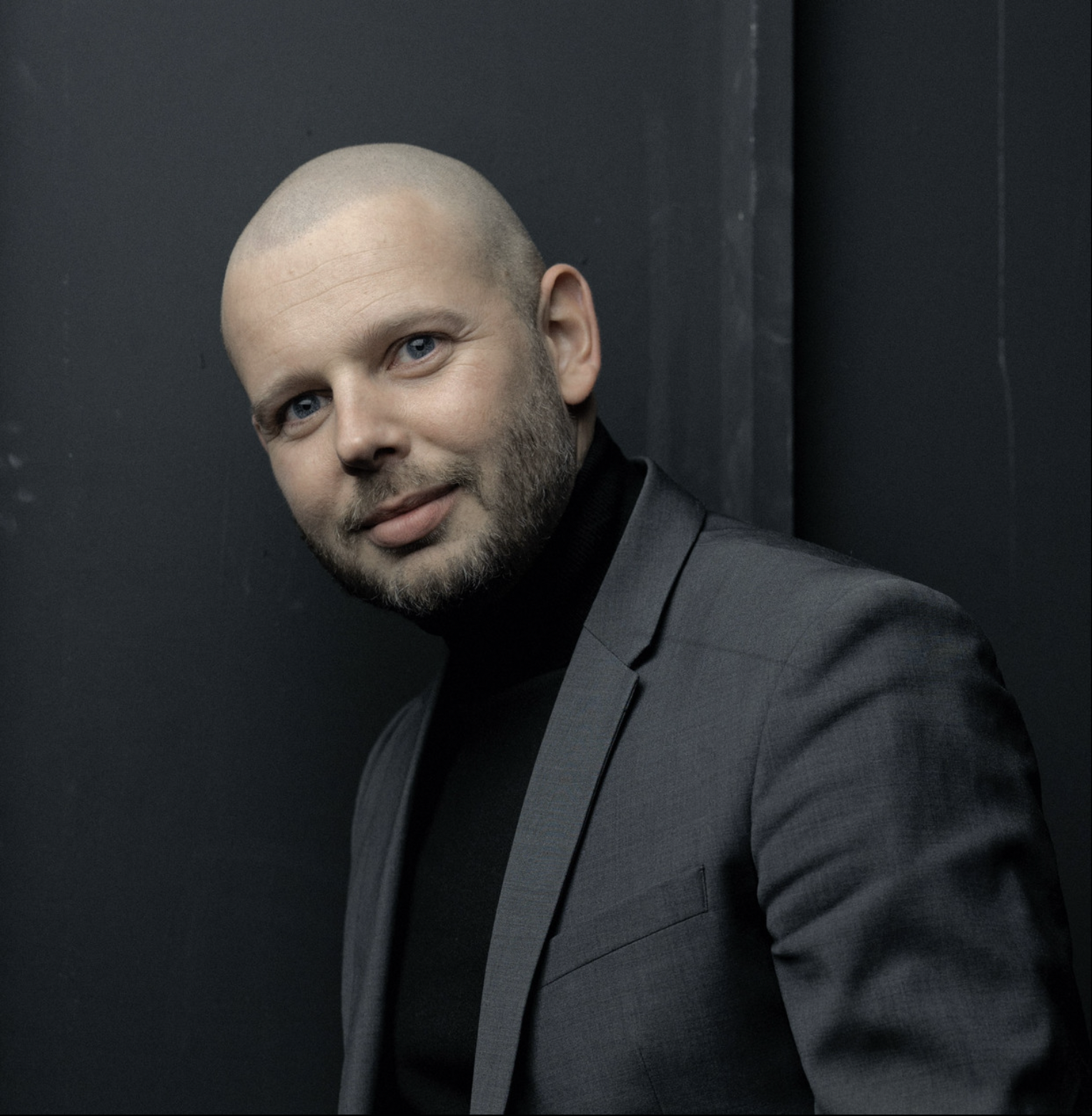 Interview (in Dutch) with Lucas van Woerkum in de Volkskrant